I looked down in disbelief, I couldn’t believe my eyes. I stared down at the dead body before my feet. The torchlight flickered in the darkness, shadows bouncing of the rough stone walls. I had been walking for hours, I had probably already walked a few miles through the dark tunnels. It was very quiet in the tunnel however, the quietness presently made me notice more quiet, eerie sounds. I was starting to sweat, the unpleasant smelling substance dribbled down my face and onto my white collar. I could hear my own every move, every breath that I took, every drip of sweat dribbling down my face, yet I carried on through the tunnel. My hands trembled, I felt like someone, or something was watching me. I stood nearer the wall, ready to run, but there was no time. In an instant I was on the floor, with no understanding of who or what wanted me. Suddenly everything went black and I felt a shear of pain.

I slowly opened my eyes, aware of someone watching me. I tried to sit up, but something was holding me back although nothing was attached to me. I peered down at my body. I screamed an ear-piercing shriek, looking down at myself with a dagger beside me and blood glistening all over my chest. I tried to shout for help, but no noise came out. Eventually a sudden bitter, gnawing chill invaded my body and a crawling darkness filled my mind, and slowly but steadily my life drained away…

We are learning about commenting dialogues and this is my response to the task:* I think that the fifth post was the most formal, punctuated, structured, informing and on – topic. I think the second blog post was the second most formal because it was punctuated correctly and formally. I think that the third one was the third best because it was structured correctly and it was polite. I think the eighth is worth four stars because it is punctuated correctly although it wasn’t a topic that needed to be posted. I think the seventh blog post is worth two stars because it didn’t address anyone and it didn’t say who it was from. I think the sixth box was only worth one star and so are four and one. I think box one was the worst written post because it is slang written, not well punctuated and certainly not formal. This is how that sentence would be written badly; “I think 1 was the worst ritten coz it’s slang ritten not punchuated and realy not formal” 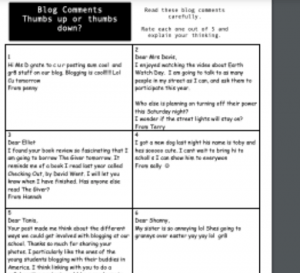 I stood on the doorstep, my shadow illuminating in the moonlight. I stared out at the lake, there was no turning back now. I hadn’t come all this way for nothing. I peered up over the hills, I squinted to see a small figure far off in the distance. I tapped the door with slight uncertainty and it swung open with a noisy creak. I peered inside and then cautiously tiptoed in. “Bash!” I turned around to find the door completely off its hinges. What on earth had this been caused by? I was awfully scared and that wasn’t all, I could hear a faint whistling not far away, the shrill sound was getting louder and louder so I ran into the closest room, floorboards squeaking underneath my feet. The room was bare, apart from an old wooden bed and a silver case on top of it. I was curious to know what was in it so I unlocked it and carefully opened it. I gasped. Inside of the case was a blowtorch, a gun and worst of all…3 golden bullets. I almost screamed but it was the whistling stopped me. The whistling was still going and it was really creeping me out. I immediately dove under the bed shaking with fear. Suddenly the whistling stopped. I clambered out from under the wonky bed, ran into the kitchen and dashed for the door. I grabbed the handle and shook it. It was locked. I racked my brain for ideas, but none came. I just stood there, motionless with the whistling right behind me…

China
China is on the continent of Asia and the the capital of China is Beijing.

China is part of the northern and eastern hemispheres, placing the country well above the equator.

The official dialect of China is Mandarin. More than 70% of the Chinese population speaks Mandarin, but there are also several other major dialects in use in China: Cantonese, Hunanese, Min dialect, Gan dialect, Wu dialect, and Kejia or Hakka dialect. Only 1% of China speaks English.

The “renminbi” is the official currency of the People’s Republic of China.

One connection between Australia and China is that China is Australia’s largest trading partner, and has invested in Australian mining companies.

China has the maximum number of neighbours touching its border. The 14 countries touching its border are: India, Pakistan, Afghanistan, Tajikistan, Kyrgyzstan, Kazakhstan, Mongolia, Russia, North Korea, Vietnam, Laos, Myanmar, Bhutan and Nepal.
India is slightly to the South – West, Pakistan is to the West of China, Mongolia is directly to the North of China, Russia is to the North – West and Vietnam is to the South – East of China. 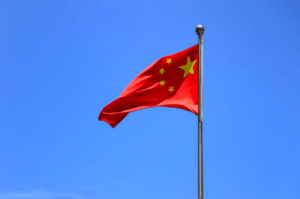 Just an update, I’ve got an avatar now!

Thanks to the site https://avatarmaker.com/ – it’s amazing! 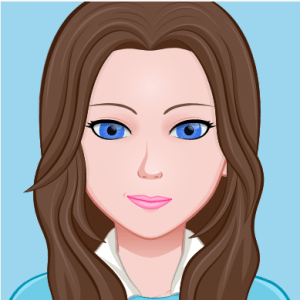 Hey readers! This is my first post on this blog so I’d like to tell you a little bit about myself, and feel free to reply!

My name is India and I live in Australia. I’m eleven years old and I’m in year six. I have two siblings, one younger brother and a younger sister. I love running, writing and the colour blue and I’m also really looking forward to participating in the challenges and competitions for my blog. I’m really excited to know where you are in the world right now and I’m also hoping that my blog will look great when it’s finished. 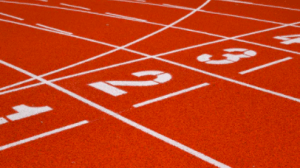 Stay tuned for more posts on this blog!

Welcome to your brand new blog!

This is a sidebar and can be changed in Widgets in your dashboard.

You can also modify number of sidebars in theme options!